It´s kind of hard to explain who we are and what we do. Basically we are one big family and everyone contributes to this project with the abilities and talents they have. Everyone involvd does it without the right for a salary or any kind of payment. For this act they deserve admiration. 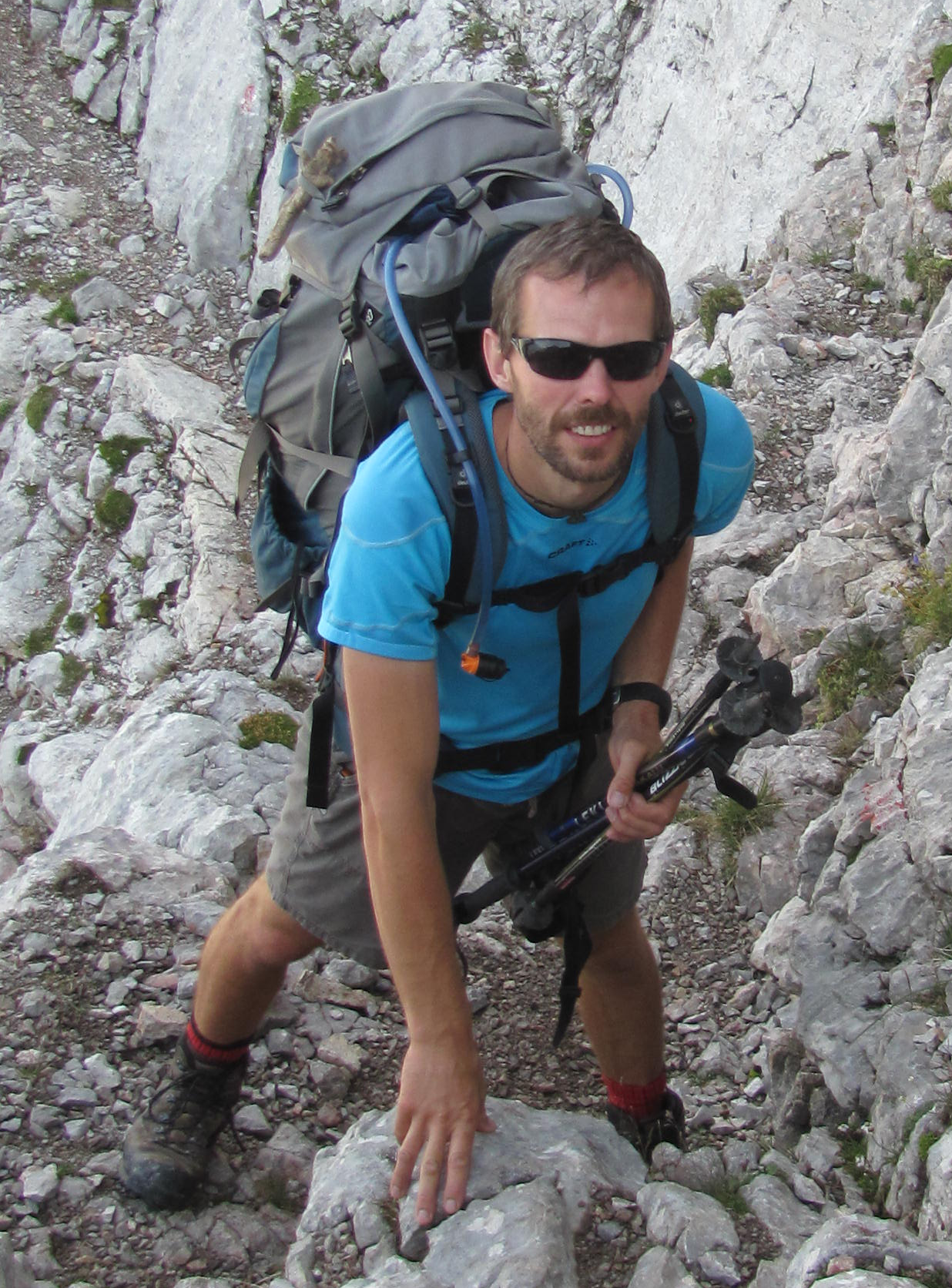 He is the most experienced person amongst the team. He already climbs for 25 years and is a member of the Horolezci Moravského krasu Blansko climbing team. He climbed incountable amount of paths in the Czech republic and in foreign countries too. He owns a certificate that allows him to instruct and teach climbing on the indoor climbing walls. He is in charge of the climbing afternoon activities for children a is present on the wall every Friday.

Martin is a child of the wall. He climbs for 5 years. He is a photographer too. He owns the same certificate as david and sometimes he is in charge of the Wednesday climbing lessons.

An experienced climber. Climbing is his hobby for already 10 years. He climbs inside and outside too. He takes care of the project Základka, helps with Friday climbing lessons and is in charge of building new paths every Sunday.
Email: pavel102@seznam.cz
cell: +420 721 301 623

He too is a baby of our wall. He has been climbing for five years now and he is in charge of the Saturday climbing lessons. 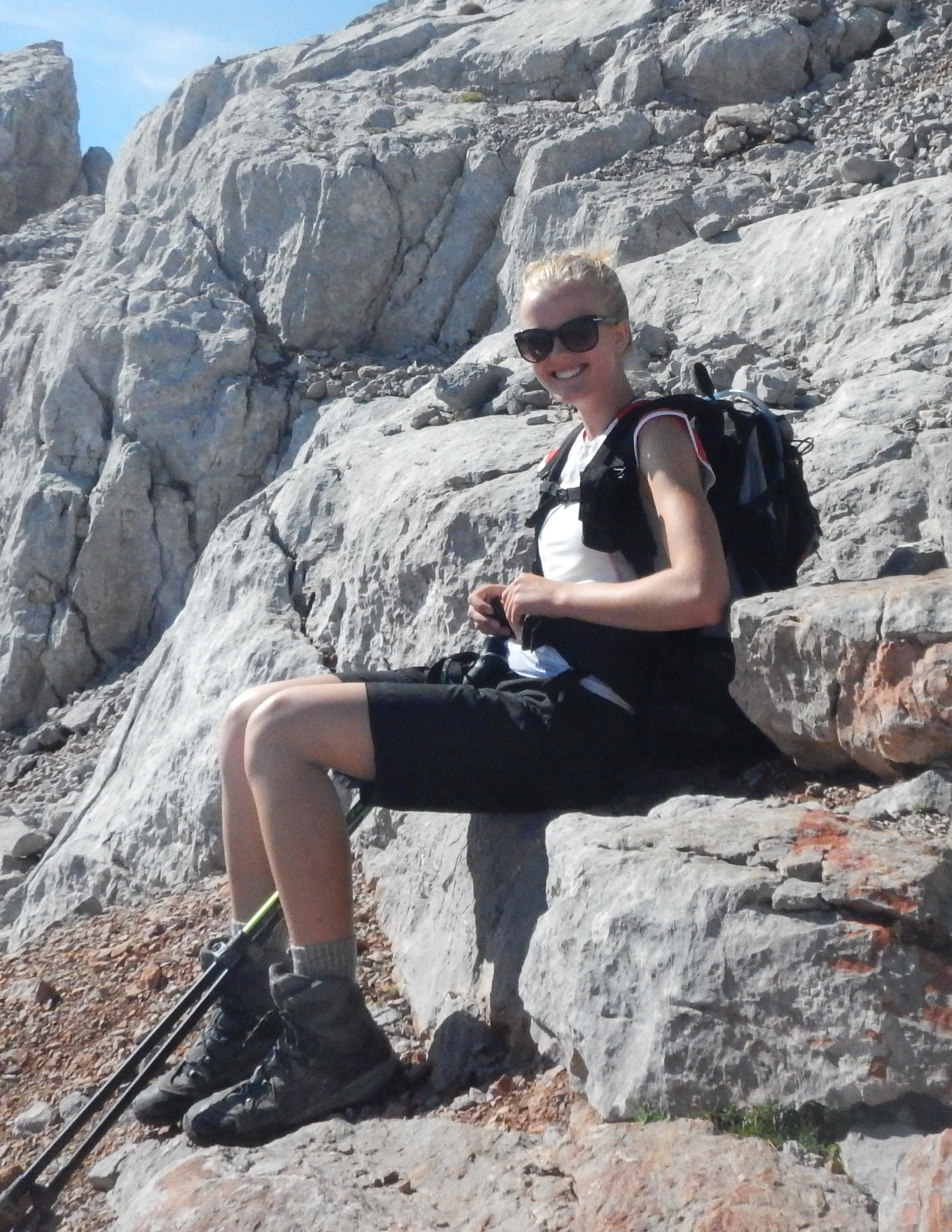 A female experienced climber, has been climbing for 11 years now. She takes care of the Základka project and she helps at Friday climbing lessons. 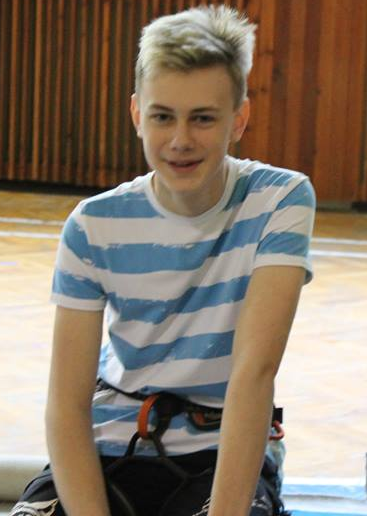 Alex is a baby of the wall too. He has been climbing for 5 years now, he is the webmaster and he helps with Saturday climbing lessons.

The climbing wall in the elementary school of Velké Opatovice

In the begging of the project stands the principal of the school Mgr. Karin Petrželková, who supported the project and took care of the finantial side of it, Mgr. David Ševčík, the so called founding father and Ing. Kateřina Gerbrichová that completed the request for donation. We managed to receive the donation in 2013 from a local company called MAS partnerství venkova and the amount was 210 000 CZK and the money covered 85 % of the costs. The rest of the costs were covered by other local companies and private donators. This amount of money made it possible to build the currentclimbing wall. It’s surface is 65 metres squared. We also bought 16 sit harnesses, 4 chest harnesses, 4 full body harnesses, 12 HMS carabines, 36 expresses, 6 belay polyamide slings, 6 ClickUps with carabines, 6 ropes, 10 helmets and 250 climbing holds. This project was named by MAS Partnerství venkova the most inovative project of the year, that it financed. The climbing for the public and the climbing lessons is shielded by SRPŠ.

The climbing wall is financed from the entry fees the people that climb it pay, and also from the money they pay for borrowing the climbing gear. The biggest cost is the rental of the gym, where the wall is situated. The rest of money is used to buy new equipment and climbing holds. So 100% of the collected money goes to the wall or the rent. 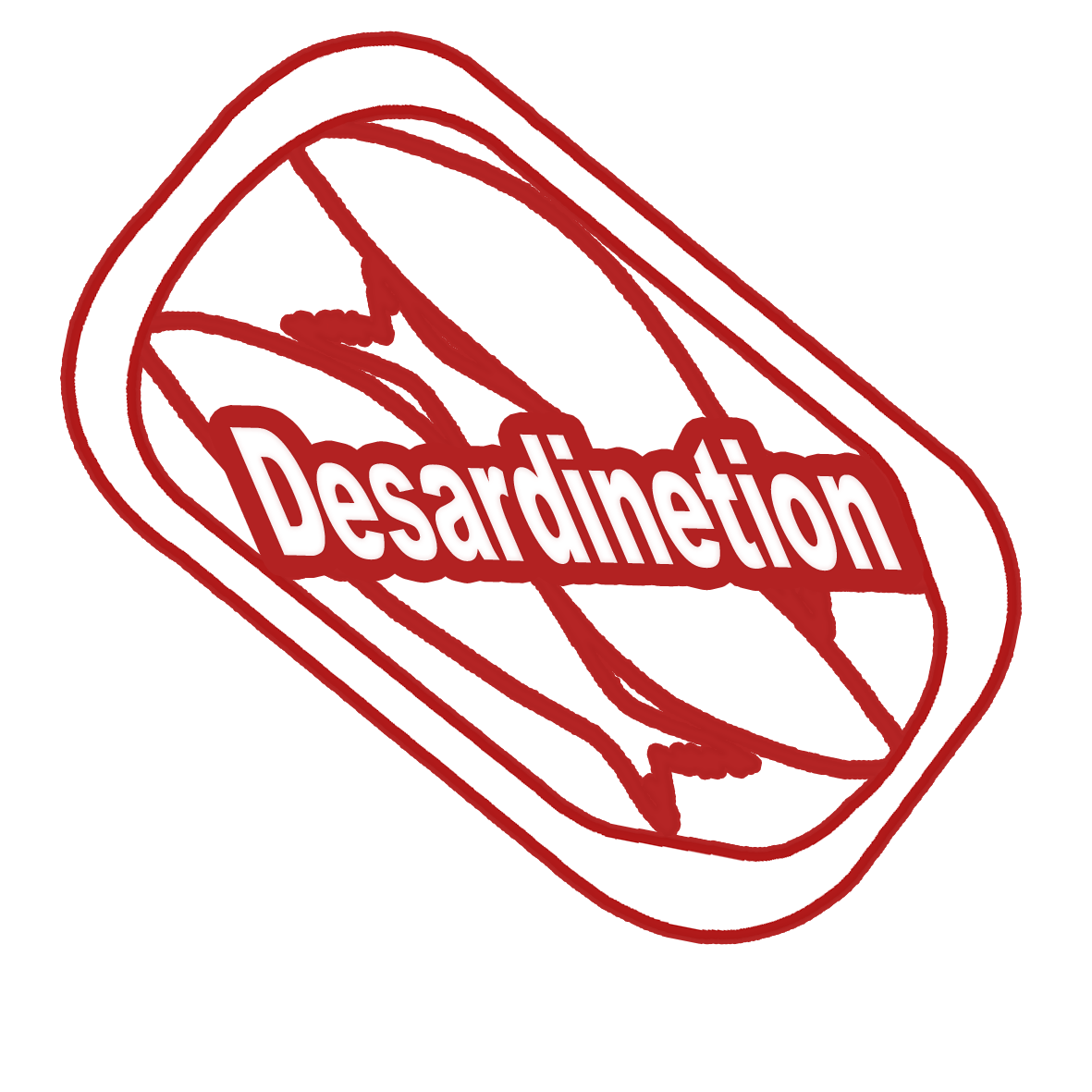 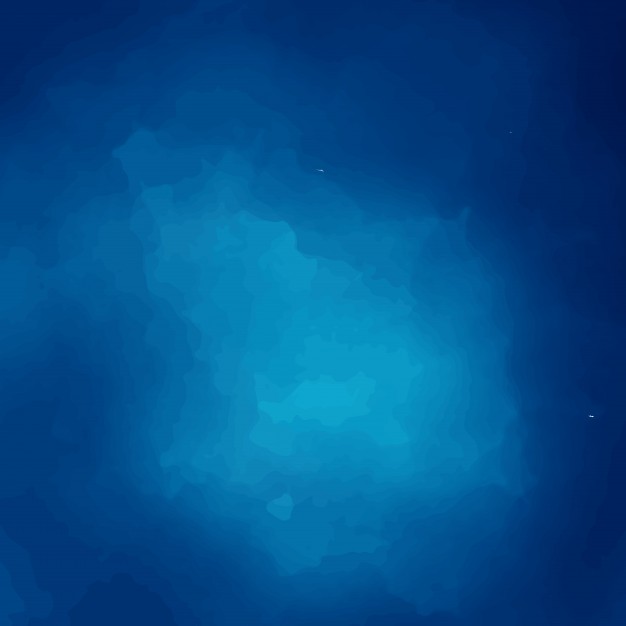